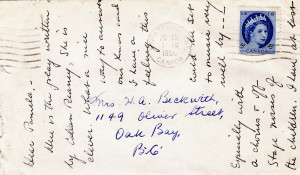 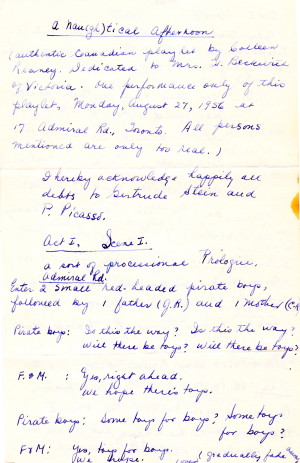 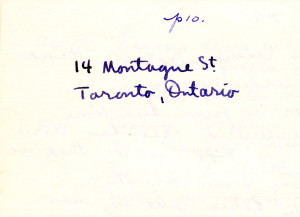 I always forget to write. Today was lovely. I earned my first money (50c) from the Canadian Girl for “Dream Castle,”… 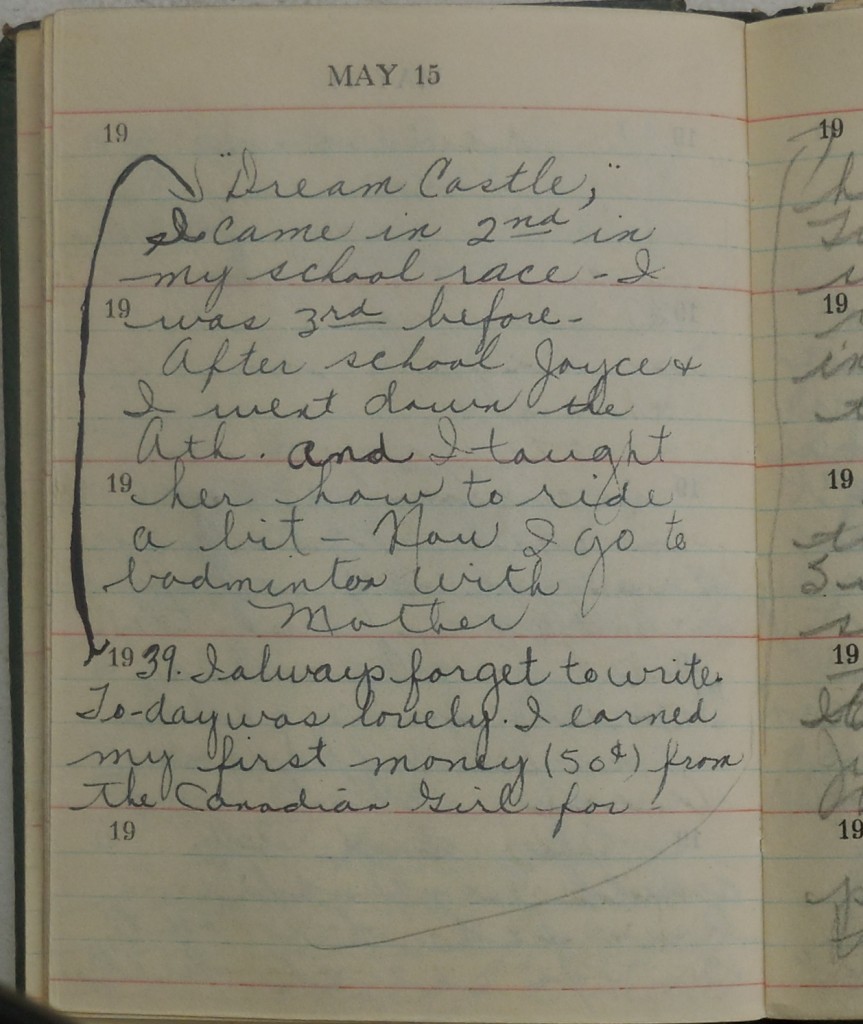